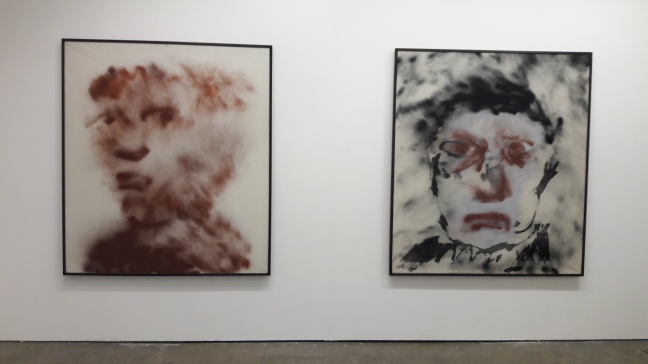 Sidney Nolan (1917 – 1992) was one of the leading Australian artist of the 20th century, he is best known for his series of paintings on legends of Australian history and his series on Ned Kelly an Australian outlaw. In 1953, he moved to England where he became a significant figure in the post- war British art scene (Daniels, 2017).

I admit I have never heard about Sidney before coming to Bath. However, for the last six months I have been listening to the stories about him, as a few of my classmates started working at The Rodd, a farm on the Wales border, where Nolan settled at 1983.

So, imagine my surprise when making an unplanned stop at IKON Gallery in Birmingham last week and seeing Sidney Nolan’s exhibition.

The works are completely different from anything I have ever seen before. The exhibited portraits with seemingly improvised use of spray paint have a huge emphasis on emotional response. As Jonathan Watkins, the director, said: “Like ghosts wanting to make contact they seem to interrogate us, spectrally, with their gaze.”

And it is true. The exhibition is actually quite unsettling in a way. Big walls with only 2 or 3 huge paintings on them, look very ominous. Especially, considering the topic of one of the series (unresolved relationship between indigenous Australians and European settlers). 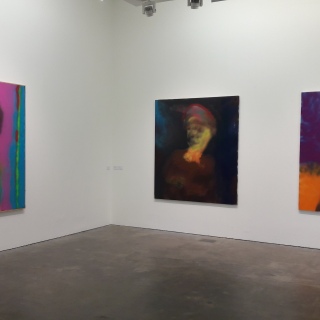 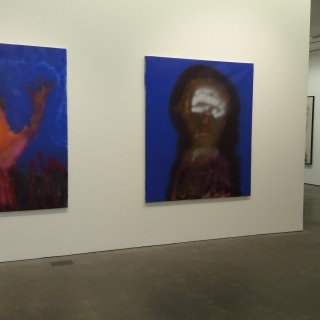 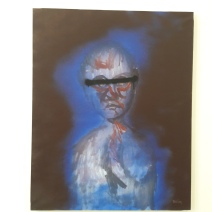 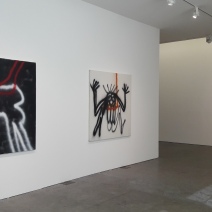 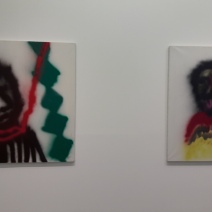 I am glad I saw the exhibition, as I managed to see Nolan in a completely new light. A startling one.