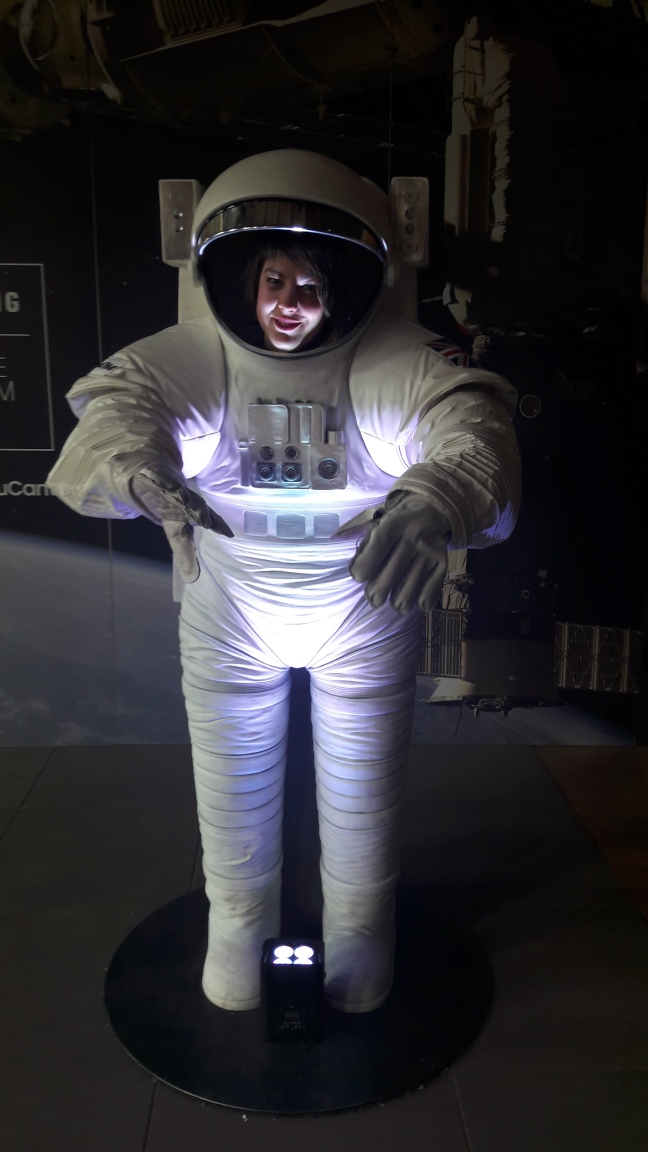 I have always been a huge fan of virtual reality artistic experience. I will never forget a project 6×9 I saw in Dublin’s Science Gallery a few years back and now every time I see a VR sign somewhere, I have to try it out. 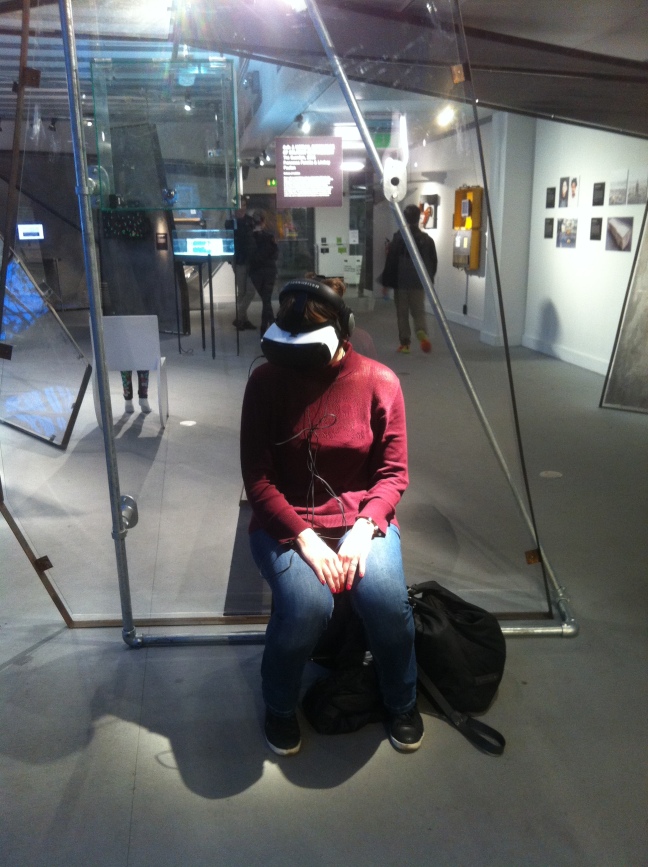 That was also the case when I visited Manchester two weeks ago. Museum of Science and Industry is usually not something that would be on the top of my list for sight seeing, but I noticed the VR sign. And I wasn’t disappointed.

Me and my friends were a witness of a real space descent, being on the pilot’s seat of the Soyuz capsule, landing back on Earth. An amazing 360° experience, impressive to ‘face in person’. I still can’t believe people actually do that, like for real! And not only the whole journey was brillianty explained by Tim Peake, a real life astronaut, but the scenery was just jaw dropping. Everyone should go to space just to see that..

All in all, I do admit I was a bit disappointed, as ‘the ride’ wasn’t as bumpy as they advertised (even though the seats were moving in all directions), however it was still very much worth it.

And to actually see the real life Soyuz capsule..wow.. 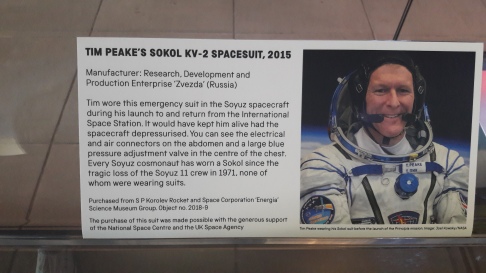 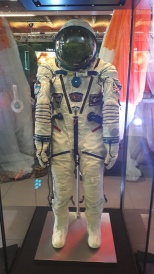 But our VR journey didn’t end here. We were so pumped, we decided to visit Air and Space Hall, a part of the permanent collection. And that’s where the real fun started! The hall houses amazing cars and planes and it also kind of serves as a playground for big children, us. They have a Fly360 simulator (which I would never ever try out) and Red Arrows Flight simulator (which we couldn’t resist trying). 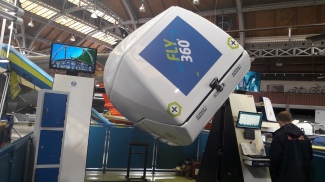 And that was another experience in itself (it did bring back loads of childhood memories, riding the 3D simulators on the sea side). But what the heck, Red Arrows?! Before we went in, we were lightly chatting about how this Royal Air Force acrobatic team doesn’t really bring anything to the table and that it is quite pointless having it. Oh, how wrong we were (and I am very very sorry for even thinking something like that). 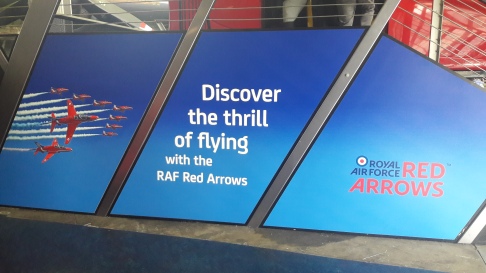 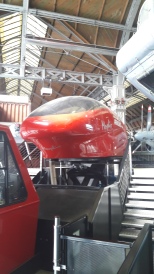 In the simulator, you were seated in the cockpit of one of the planes. And it was one of the most thrilling rides of my life and it was fake!! My heart has been stopping through out the whole five minutes we were in and the feelings that were going through my body can not be explained. Who the hell in their right mind would decide to be a Red Arrows pilot?! This is the most dangerous thing ever!! Every millionth of a second counts and can result in life or death!! Oh, hell no, never again!! I do have a huge newfound appreciation for the people that do this things, because it is crazy!!

I still can’t believe someone would voluntarily be a part of this..

However, if you are ever in Manchester, I do suggest you visit this interesting museum and indulge in all the experiences it has to offer.